What Does “re-keying” Mean?

If you have never dealt with having your locks changed before, you are probably hearing some terminology that is new to you. One such term is “re-keying”. Many homeowners are under the mistaken impression that re-keying a lock is the process in which they get their locks replaces. While this is partly true, a re-keying isn’t a complete replacement, but it does provide a cheaper alternative to a complete replacement.

During a re-keying, your locksmith maintains the original lock while changing the structure on the inside. This makes the lock pattern different and renders any keys that could previously open the door worthless, making it a great option if you have had a key stolen or are taking in new tenants in a rental property. Many companies will choose to do this if they have recently let a key-holding employee go and are concerned about their security as a result.

The most obvious reason individuals choose to have their locks re-keyed is that it’s cheaper than a complete replacement. There are some other reasons to get them changed instead of replaced, though. Some homeowners make the mistake of taking high-quality locks and replacing them with store-bought locks that aren’t as safe when they could have just re-keyed and maintained the same quality while spending less money.

If you are considering lock replacement in your home or place of business, talk to your locksmith about re-keying. It may turn out to be a better option at a lower price. If you are buying a new home, you may have much better locks than you think, making it a better idea to re-key rather than replace. If you do decide to re-key, you might want to try to do it yourself. It is a better idea to hire a professional, though, so you know the job gets done right. Article Name
What Does "re-keying" Mean?
Description
If you have never dealt with having your locks changed before, you are probably hearing some terminology that is new to you.
Author
247 Locksmith Sparks
dealt homeowners locks locksmith money

View all posts by tzvika770 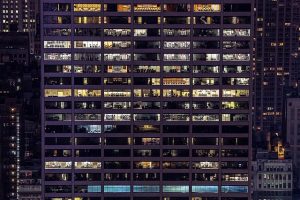 If You Searching For The Best Residential, Automotive, Commercial, Emergency Locksmith Service Verdi Just Call Us Now:(775) 355-4771 We Are Round The Clock Locksmith Sparks The 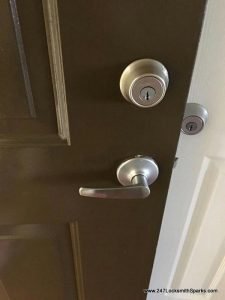 If You Searching For The Best Residential, Automotive, Commercial, Emergency Locksmith sparks Just Call Us Now:(775) 355-4771 We Are Round The Clock Locksmith Sparks The 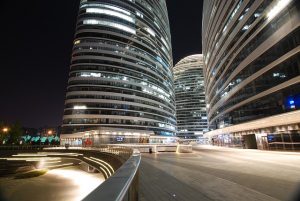 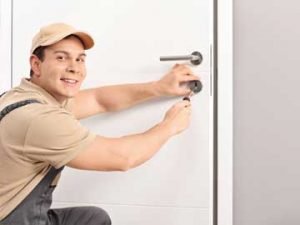 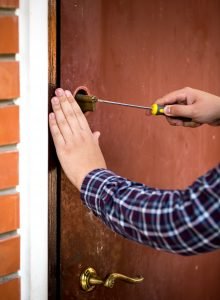 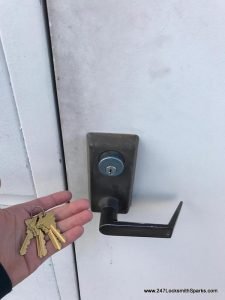 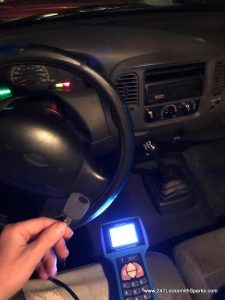 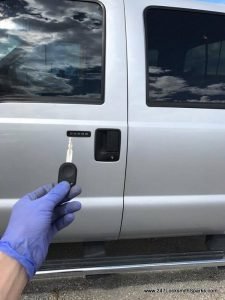 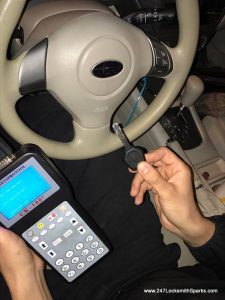 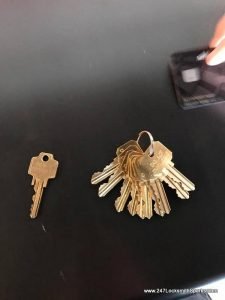 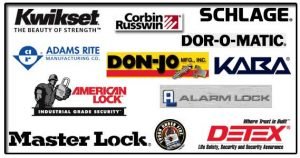 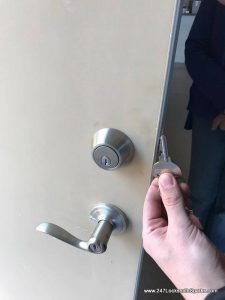 If You Looking Rekeying Locks Just Call Us Now: (775) 355-4771 We Are 247 Locksmith Sparks The Best Locksmith Services In Sparks, NV We Work In: Reno, Sparks, Verdi, Incline